In early 2021, the Federal Supreme Court – STF (Supreme Court in the Brazilian jurisdiction, responsible for analyzing issues related to the Federal Constitution) handed down an important tax ruling involving the ITCMD (tax on the transmission causa mortis and donation of any goods or rights) in transfers by donation or inheritance with a relevant connecting factor abroad.

This decision established the following understanding: “the States and the Federal District are not allowed to institute ITCMD in the cases referred to in art. 155, § 1, III, of the Federal Constitution, without the intervention of the supplementary law required by said constitutional provision.

According to the Supreme Court, the States and the Federal District cannot institute ITCMD on transfers involving a relevant connecting factor with a foreign country until a complementary law regulating the matter is published.

However, little has been said about what these connecting factors might be. In our opinion, not only assets located abroad cannot be subject to ITCMD until the publication of a complementary law, but also the following situations would be contemplated:

(i) when the transferor of the asset is domiciled or resides abroad, whether or not the asset is located in any Brazilian State;

(ii) if the inventoried or donated assets are located abroad, even if the donor or deceased person resides or is domiciled in Brazil; and

(iii) if the inventory is processed in a foreign country, even if the beneficiaries are resident and domiciled in Brazil.

The following hypothetical situation exemplifies the issue: suppose a certain person, for work-related reasons, resides in more than one country, for example, Italy, Brazil and Mexico (10 days in each), and donates an apartment located in the State of Rio de Janeiro.

According to article 71 of the Brazilian Civil Code, if a natural person has several residences, any one of them will be considered his domicile. Article 127 of the National Tax Code defines a person’s tax domicile as their habitual residence. Therefore, in this situation, the State of Rio de Janeiro could not collect the tax.

Along these lines, whether for situations in which the asset is located outside of Brazil, or for those in which the Brazilian has a residence abroad, or even for other situations with connecting factors abroad, there is the possibility of avoiding the payment of ITCMD – which rate today varies between 2% and 8%.

The understanding opens many opportunities to carry out cross-border projects, aiming at reducing tax burdens and succession planning.

However, it is important to note that this possibility is momentary, since the Federal Supreme Court, on 06/03/2022, granted a 12-month period for the Brazilian National Congress to issue a complementary law to regulate the taxation of these operations. 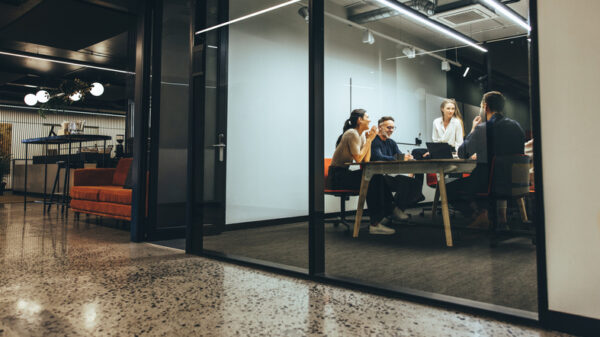 THE LEGAL FRAMEWORK OF THE STARTUPS AND THE VESTING CONTRACT 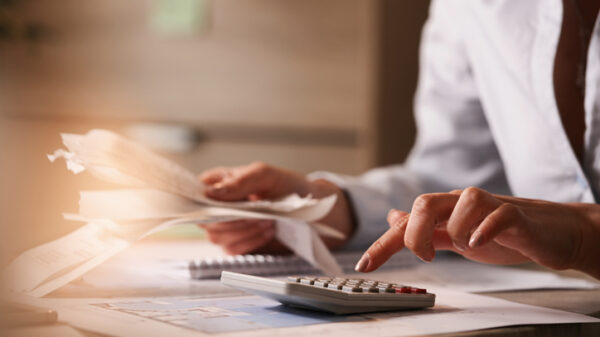 After all, could a Wealth Tax help the Brazilian fiscal situation?

19 Sep at 11:48 AM
Edson Isfer Henrique Roth Isfer As the elections for president in Brazil draw near, the discussion about the creation…
Menu